A downloadable game for Windows, macOS, and Linux

Take control of an adorable turnip who happens to be an absolute menace to society. After failing to pay taxes and getting evicted from your home, you must go on an epic quest to pay back your massive debt to Mayor Onion. Garden tools to solve plantastic puzzles, meet eccentric vegetables and fruits, and take on treacherous fights against animals both big and small. Along the journey uncover what’s spoiling this garden community and rise to tear down the corrupt vegetable government!

In order to download this game you must purchase it at or above the minimum price of $14.99 USD. You will get access to the following files:

I played it and i just wanna say Amazing! The Story of boy is so cool and i also love it thanks graffiti games for this amazing experience!

Could you release a demo or beta for the game? I want to play this game, but I don't know about that price. Even on sale, I still need to try that first.

Help! I rebind the control key, but the new direction keys are not working after reopen the game, so now nothing moves and the game is unplayable.  How could I reset keys while the arrows keys are now completely disable? Thank you.

Hi! Please hold F12 on the main menu! This should reset your keybinds when the keyboards warning turns into a green checkmark!

Thanks for the reply, reset the keybinds and they are working now.

Hi, I am create a co-op bundle to celebrate World Environment Day, I want invited you to join, all content related with nature and environment can be join, if you are interested you have join in the follow link: https://itch.io/jam/world-environment-day-bundle-2022

I'm excited and I appreciate your interest and your participation, thank you very much and good luck!

This game was absolutely fun! it oozes with effort.

I really loved playing this game, it was just the right length and so much fun to play and voice. All the reference were great too!!

Looking forward to giving Blue Fire a go too

oh, so it's out now! i remember this from the alpha

Is there anyway to get the save files? I want to transfer my save to the Itch App so I can update the game and keep my save. Is there any way to do that or do I have to play it again?

You should be able to just download the game on the itch app and it should load your save correctly!

We need this for Nintendo Switch :)

It's actually out on Switch as well!

Here's a link to the eshop page! 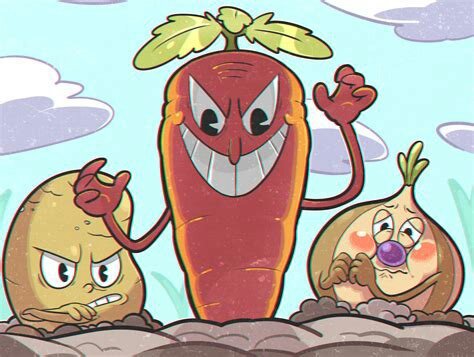 those are cuphead characters

If they are fast food: 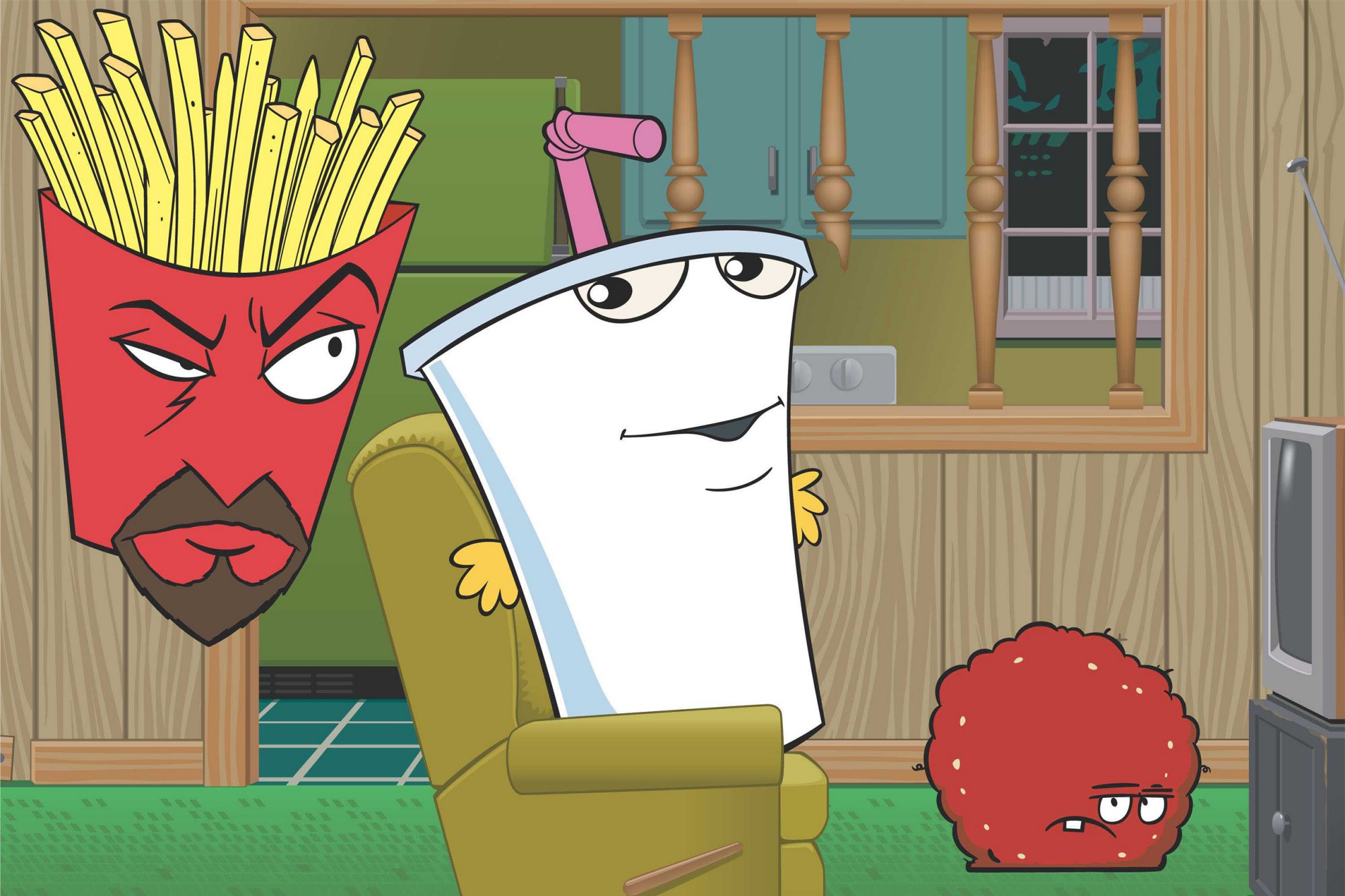 Okay, so I played this on Switch, and these are my thoughts:

Positives:
It is aesthetically cute.
The music is pretty good.
There are some funny bits to the dialogue.

Negatives:
The combat is... not good, honestly. It's mainly just "whack an enemy from a very short distance" or for bosses "kick bomb into boss". There is no reason to ever actually fight a boss because 3-4 bombs defeats every boss in the game, and getting close enough to hit him with melee almost guarantees you take damage.

The game is insanely easy on its default settings, and provides options in the settings for increased damage and even godmode. If the story had been compelling enough this would make sense; but as it is, it makes an already easy game trivial.

The dialogue and story fall flat pretty often. Having Turnip Boy be a silent protagonist is a big part of this, I think. Almost none of the other characters interact with each other at all, so most of the game feels like you're just having text directed at you, and the "funny" parts don't seem to know what they're going for; a game where the central idea is tax evasion is obviously targeted at adults, but a lot of the jokes wouldn't even be funny to a kid.

The biggest issue: the length. To 100% the game, on my first playthrough, knowing nothing about the game, took me an hour 50. And about half of that was running back and forth to do sidequests. There's just no content. At a $15 price point, I'd expect about 3-4 hours, reasonably; or an extremely polished and witty gem. I got neither.

i mean, personally i dont think the combat is that bad. its simple, but i think people dont like it mostly because they are used to faster paced combat. if you take advantage of all the items in every boss fight, you get the most fun out of the combat system. but if you just spam a couple things for every boss its gonna get stale quick. thats why they have gameplay elements like portals. also, the difficulty shouldnt be put as a negative. for any game, hard or easy. its just the difficulty. if you dont prefer easier games, then just dont get them. when you talk about the length, thats a pretty reasonable complaint.  undertale  is longer and was only made by 2 people. cuphead is longer and for the same price. but  they spent less time to develop turnip boy. cuphead spent quite a long time developing.  and both of them  got really lucky with gigantic kickstarter funds, and this didnt have as big a budget. i personally think im willing to pay a couple extra bucks to support the studio, especially because they have a new game coming out.

lmao what the heck is dis? I love it

What the hell, this is fantastic!

Reply
Blackcrow401 year ago(+3)
Who would have thought you could have so much fun with taxes and a measly Turnip?

The Art style is adorable and the sound and music perfectly fits with the gameplay, But by far (At least for me personally) the best part of the game is the writing, it does such a great job of building a fun and light hearted game you want to keep exploring around in.

Turnip Boy Do Hecking Crimes and i love it

This is a pretty cool game! I really liked the art and sound design. Like the sheer variety of music impressed me!

I made a quick review (not even 2 minutes) covering the other aspects of the game as well. Let me know what you think!

what engine was this game made on? Rpg maker? Unity? Unreal?

oh no turnnip do crim

this is such a good game. I’ve been wanting a game like this, funny cute simple and tax free. It’s so hard to find such a game these days. But here it is! Honestly, I saw this on the Nintendo eshop and it gave me a real laugh..... and a sharp exhale. Overall great concept, great game.

Heyy I had played your game back when it was just a demo.

Glad to see you guys are done :D

I looked at the cover and thought “awwe this looks cute” I hadn’t read the name yet- oh god was I wrong :D

I WANNA COMMIT TAX EVAISON TOO!!!!

Is it tax evasion if I just buy this game for 4€ on steam?

Quick question, can this game be played windowed?

Yes. You can select windowed mode in the video options or just press alt+enter when the game starts. 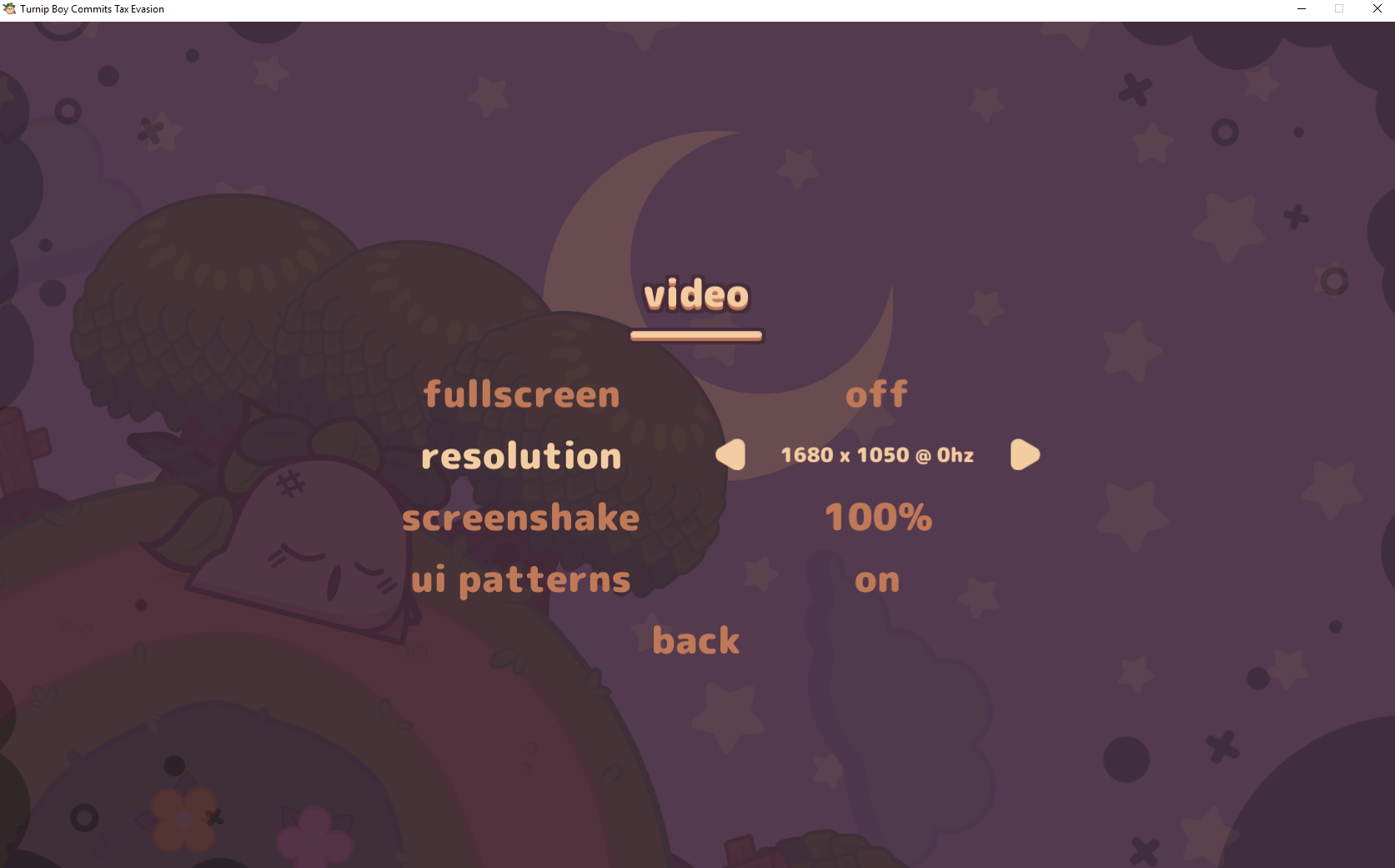 that was mostly a joke but

this is so good

"questions how a turnip can commit felonies, and why a democratic government is the antagonist"

its a town with a government, composed of elected officials, which resembles the legislative branch of the government

but it textually isn't.

Well if it's a monarchy, in the immortal words of Oversimplified, "Off with his head"

The only official is the Mayor, and he's mafia

don't confuse democracy and elected oligarchy, just because people are voting for representent doesn't mean theregime is democratic in the least, in europa for a long time noble could elect the king

Well if it's a monarchy, or oligarchy, in the immortal words of Oversimplified, "Off with his/their head/s"

Reply
Calamitycalling1 year ago(+1)
I brought this as soon as I played the demo a year ago and I regret nothing! 🙌🏻

Such a cheeky game with so many larger than life characters! 😁

I saw a negative steam review that said the game was under 2 hours... for me-- that's a good thing! I wasn't sure about getting the game (even though I'd seen it before on twitter during its development) -- but when I saw that the only negative reviews were because of its length; I went ahead and got the game. For someone busy like me, the short length is a GOOD THING, so the negative review had the opposite effect than the writer intended! Hah!

I 100%ed the game this evening-- and it was great. Cute little adventure, and worthwhile evening! Game made me laugh more than once.

Overall the game is really easy-- in the good way, since that's the vibe it's going for. Puzzles are all straightforward: I liked the mechanics and think that there was room to push the puzzle mechanics a little bit more; could have explored them a bit more in the second half of the game (plenty of room to make more use of portals!)... but that's not a big complaint, since the clear focus of the game is on the overall aesthetic charm and humor, which is nails cleanly!

Though I'll note that one boss (Liz) had a difficulty spike that may not have been intended by the developers-- I died more than once because I was trying to be "too cute" in the fight... I was overthinking it; really the game isn't that complicated lol...

For the very final sequence I have some problems with it thematically, but REALLY it's hard to say that seriously, given the humorous tone of the entire thing. Gameplay-wise, the climax worked well enough,

Really, this is just a cute fun little game and absolutely worth it for a fun little diversion. Perfect for when you have a single afternoon or evening to commit some light tax evasion...

No regrets! Thanks for the adventure!

Cool! I love game dev and your doing it right!

I played this demo a while back and loved the entire experience, especially the art style. Can't wait for the full version!

This was my playthrough of the demo and will be playing the full version very soon! Absolutely loved every part of this game ^_^ 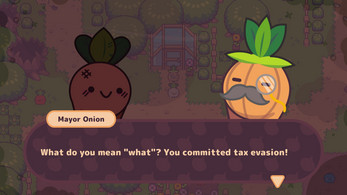 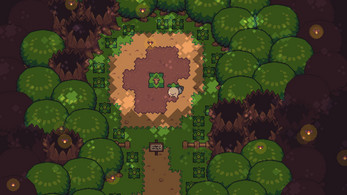 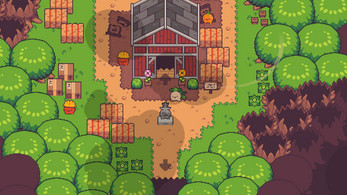 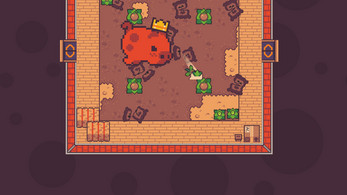 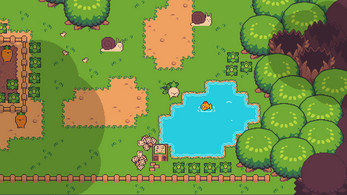 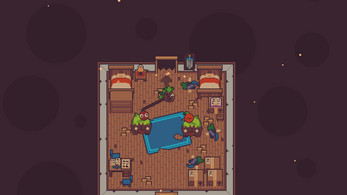 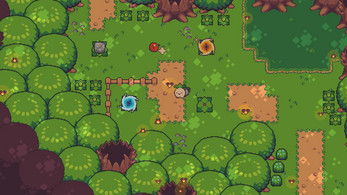 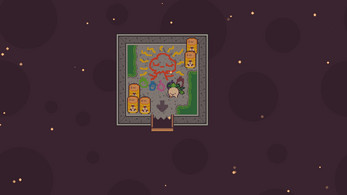 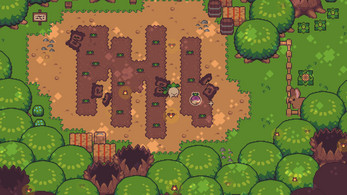 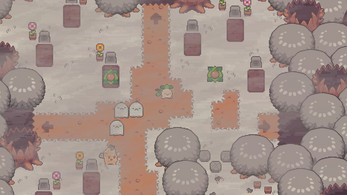 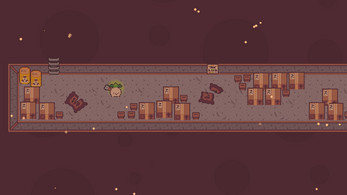 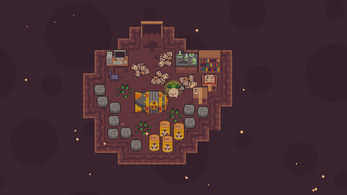